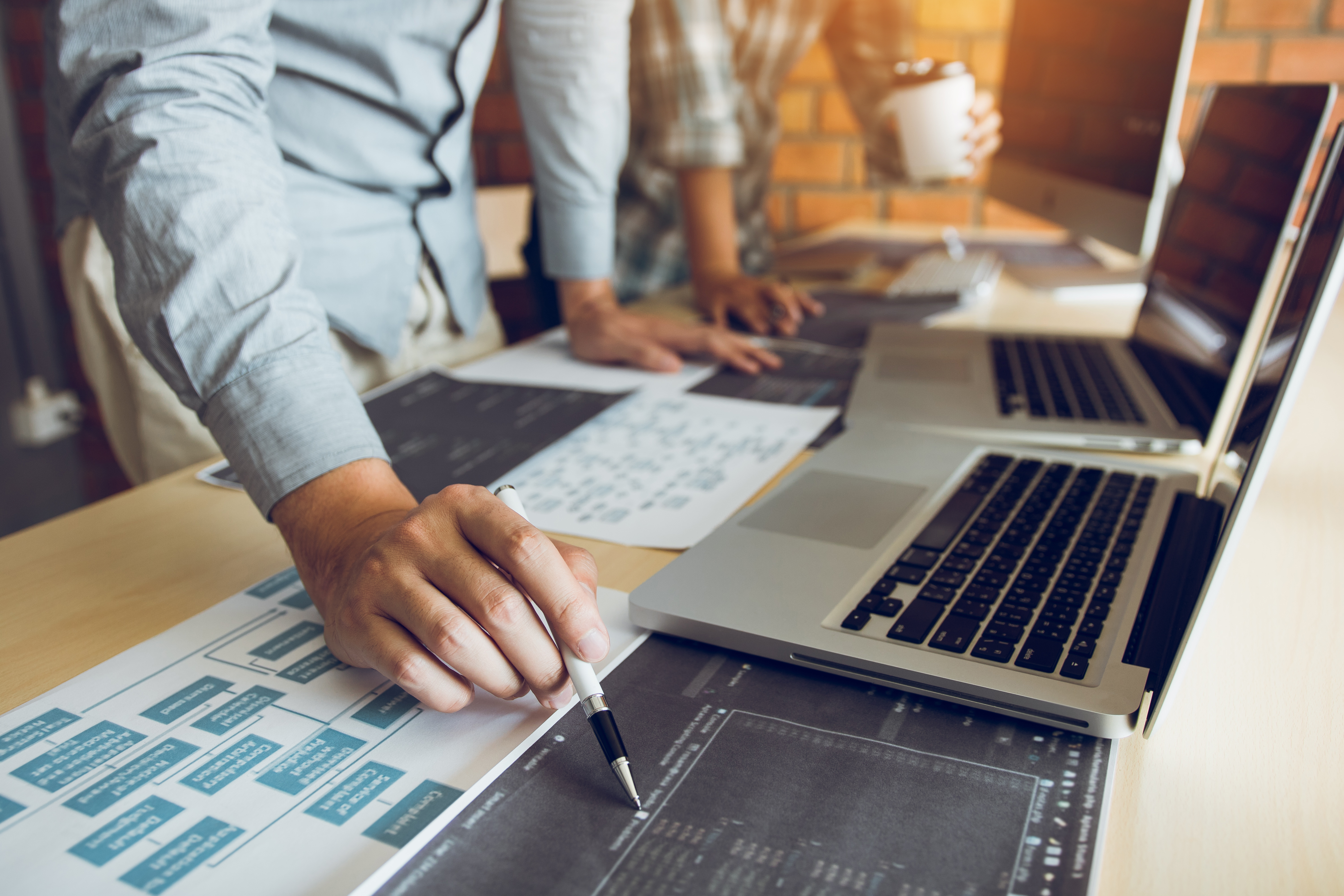 With 10 different subsidiaries running on legacy technology, Texas Research International (TRI) knew it needed to improve its systems. Not only was the company facing potential compliance issues, but it was also struggling to share information across branches, countries, and continents.

TRI’s wide range of subsidiaries meant it needed plenty of flexibility, but it couldn’t compromise on security, either. Its clients include the U.S. Department of Defence (DOD), while it operates in locations as far-ranging as China and Australia.

Director of Information Technology/Systems Cory Hicks oversees IT for all of TRI’s subsidiaries. He wanted a solution that would bring all 10 of them into the same system, while still ensuring that the diverse compliance requirements for each company and client were met.

“Our particular legacy environment was Novell, and GroupWise was the email client. We’ve had that in place for 20+ years,” explains Hicks.

“It was definitely causing problems because we had a lot of internal technology management issues where we were really struggling to keep up with, primarily, compliance.”

Hicks spoke to a few companies about migrating to a more modern system. In the end, he chose to work with CloudServus because of its technical expertise and experience with migrating from legacy technology. Knowing that CloudServus had recently migrated roughly 26,000 people out of GroupWise for a large state court system, “moved the company right up to the top of the list.”

“From my perspective, they’ve saved a ton of time and money because they were able to really hit the ground running instead of spending a month trying to figure it out,” he says.

A 10-subsidiary migration is a major project, so Hicks also appreciated CloudServus’ frequent updates and around-the-clock availability. “A lot of what we’re doing with these migrations has been after hours and on the weekend. Sometimes that can be problematic with consultants, but I never had any issues with CloudServus. I did have a few times where I had to call somebody at 11:30 at night, and they answered me.”

He didn’t have to reach out to get updates on the migration, either. “I had direct access to the engineers who were doing the work, which was nice. I had direct contact with them on a daily basis.

Migrating multiple subsidiaries can be challenging. This is true whether you’ve just done a recent merger and acquisition or, like TRI, want to bring all your companies into the same system for the first time.

Hicks wanted to move all their work onto one single platform. “That was definitely a goal because we have global sites with offices in Libya, Egypt, Australia, all over the US. They were individual environments that we had to manage so it was time consuming.”

Time differences were particularly frustrating. As Hicks says, “it’s hard to troubleshoot a router in Australia when they’re 14 hours ahead.”

CloudServus set up two tenants for TRI: one Government Community Cloud High (GCC High) tenant, which enables compliance with DOD and federal cybersecurity requirements, for their projects with the DOD; and another tenant for all the rest of their work. “Getting everything consolidated into a single management interface under a single umbrella was definitely beneficial,” Hicks says.

The next step was migrating all of TRI’s existing systems from Novell to the two Office 365 tenants, a process that went smoothly. “CloudServus helped out a bunch with our endpoint management,” says Hicks. “They created the environment in the tenant and the cloud. From my perspective, it was great because they got everything set up, and sent instructions for the best way to join the computers and get everybody migrated over.”

Once set up, the advantages were numerous. TRI was able to improve efficiency, save time and money, and make things easier for all its staff. The new system simplified the management of users and computers, and made it easier to keep inventory. The increased efficiency, thanks to 200 team members using the most up-to-date software, was also “notable.”

“And from the technical side,” Hicks says, “it’s allowing us to go on the backend, remove VPN tunnels, and start to take apart some of this infrastructure we’ve built up over the years that is expensive to maintain and goes down a lot in different countries.”

“In terms of the data integration between all of our sites, having everything in the cloud is a huge advantage.” He adds, “It’s now much easier for people in Australia to share data with our HQ here in Austin.”

With the legacy system, Hicks describes some of the compliance issues as “eating [their] lunch.” Making it even trickier, different subsidiaries and clients have different requirements. ISO compliance is key for the subsidiary TRI Environmental, while work done for the DOD has to adhere to stringent CMM Level 3 compliance and cybersecurity requirements.

After CloudServus migrated TRI to Office 365, many of these issues were resolved. Live reporting made ISO compliance much easier, while inventory problems were immediately solved.

He knew he could rely on CloudServus to meet the high-level security requirements for a government client. He explains, “With a lot of the compliance issues, I would tell the team, ‘This is what I need,’ and they would come back and say, ‘This is how we think it should be done.’ The only time that we had an issue where CloudServus wasn’t able to do something, it wasn’t their fault. It was just something that Microsoft didn’t offer in the standard tenant.”

With the migration complete, Hicks is satisfied. “Everything worked out,” he says. “We weren’t overwhelmed with all the data access; we had the insights. It was great.”

Although TRI has finished this particular engagement with CloudServus, the company still has a monthly retainer with the team. “As things pop up, I just have to put in an email or a call,” says Hicks, “and then they assign someone to help me.”

For Hicks, weekly and transparent updates meant he was always in control of the project and its costs, while he was impressed by the quality of the work CloudServus delivered. “For what we were doing,” he says, “the skill level and talent of the engineers and even the project manager were night and day above any of the other folks that I have talked to.”

To find out more about CloudServus’s Cloud Platform Migration Services and Microsoft Identity & Cloud Security Practices, reach out to start a conversation. 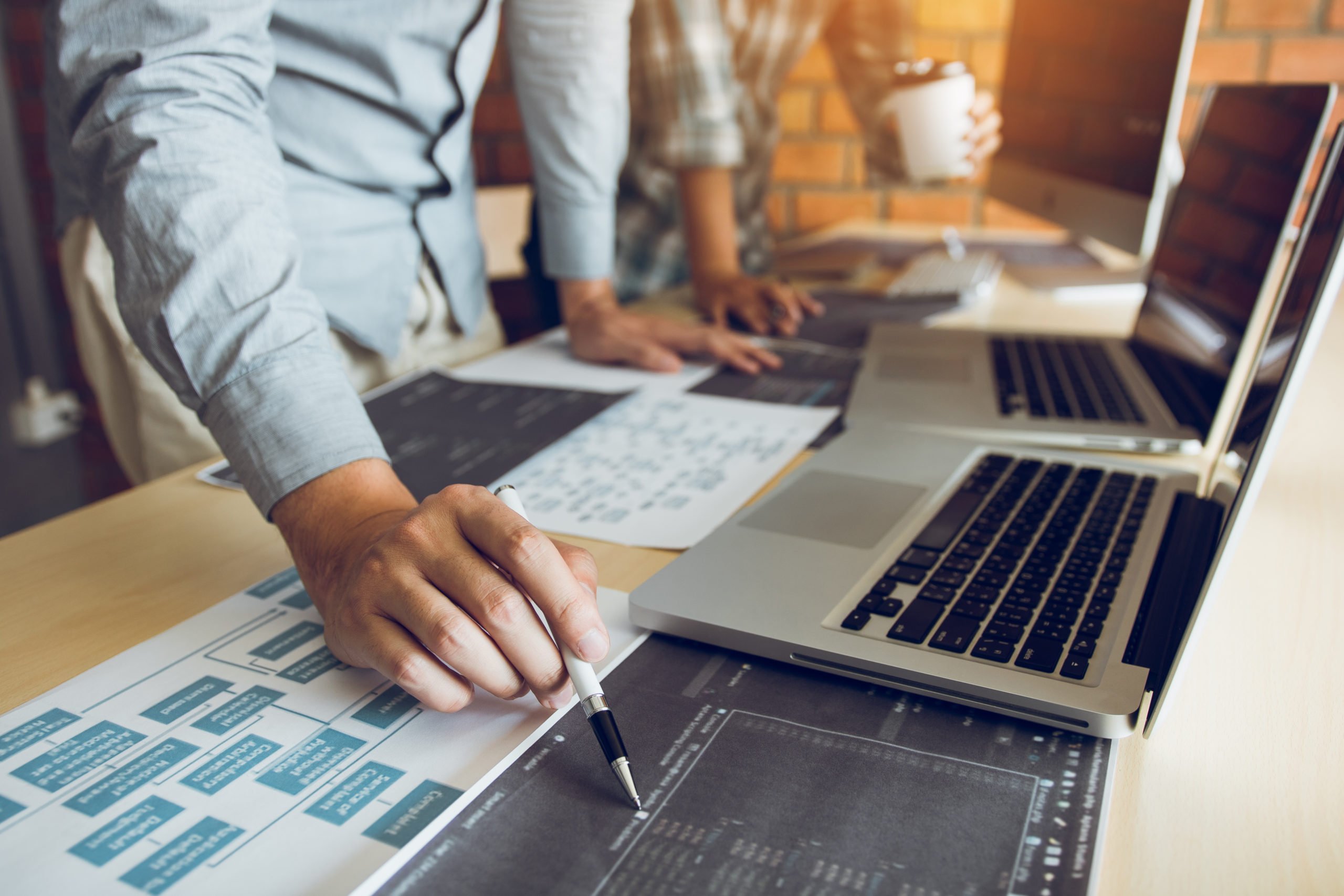